Adopted from Bolivia as a Child 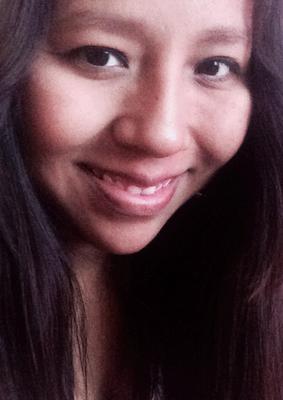 I have no knowledge of who my parents were..but I am so so grateful for my adopted mother who gave me everything. I am in Texas now raising my own child and happily married to a kind husband. I would not change a thing but a part of me still would love to meet my parents...or know more about where I came from even if it isn't a pretty story. I was adopted around 1 in 1991. The adoption agency really didn't know my age so they told my adopted parents that I was 1. The orphanage told my adopted parents that I was no good because I was a sick small child but they took me anyways :). The orphanage also told my parents my grandma was going to come get me but she never came. So here I am now all grown up and living a good life. I don't know if there is anyone that could help me since it's probably a lost cause but I believe in hope :) thanks for reading :)

Facts: the orphanage I came from is in Tarija. They kept my first name Gabriela. I couldn't crawl at first. I was left in a bush close to the orphanage.