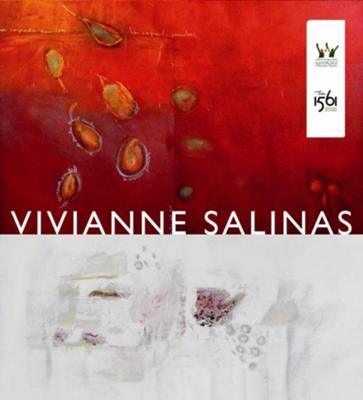 Individual Exhibits: Between 1996 and 2006 she gave 15 individual art showings in the areas of ceramics, painting, scuplture and installations at museums in Bolivia and at the Bolivian Embassy in Lima, Peru.

Collective Exhibits: 1996 to date, she has participated in showings in many different places including the Porto Alegre Art Biennial in Brazil, the Políticas de la Diferencia exhibit in Spain, the Modern Art Museum in Venezuela, the MALBA Art Museum in Buenos Aires, Argentina, the Modern Art Museum of Sao Paulo, Brazil, and exhibits in Colombia, Chile, Ecuador, Argentina, Paraguay, Brazil, Spain and Germany. Today she lives and works at her studio in Santa Cruz, Bolivia.

You can see her art at an exhibit that will be taking place at the Casa de la Cultura on the main plaza in Santa Cruz, Bolivia between July 5-29, 2011.

Join in and write your own page! It's easy to do. How? Simply click here to return to Famous People.