International teams in Cochabamba Bolivia 2005 to 2007 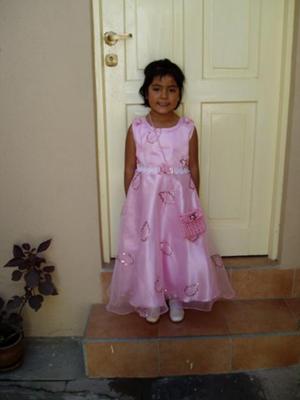 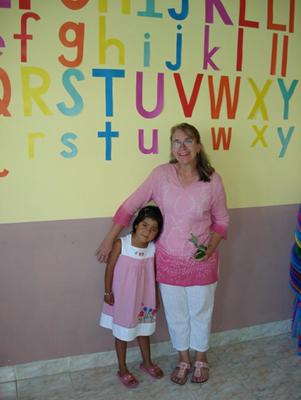 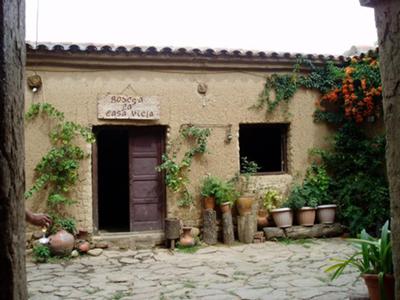 Well where I start to begin to explain my time in Bolivia over the past 2 years.

I came to Bolivia in 2003 working with SIM. I left one month early as my father was dying of cancer and I arrived home 8 hours too late to say goodbye to him but I was thankful to hear that while I was away he gave his life back to Jesus so I can rest to know where he is.

3 years later I returned to Cochabamba but this time with International teams as they worked with the children I feel in love with in 2003.

I knew my team leader would be leaving after my first year there and I also knew it was going to be hard to stay on with an all Bolivian team as normally there were missionaries coming and going.

In my 2nd year I didn’t have much support as I felt I was working alone as my mission was divided around town and didn’t meet regularly.

It is a place where children can come and have a safe place to play and do their homework and just receive special attention where its lacking in the home as many family our out working or drinking or generally not home to care for children like you normally would.

I taught the 2-5 years old. They enjoyed Bible stories and singing especially. (By the way this is all in Spanish) their favorite game is to hit a balloon around the classroom.

I have been preparing them for my departure but they keep asking “Hermana Glenda” who will teach us? And another little boy always asks where I was if I am ever away and I say, “oh did you miss me” and he replies “yes”.

In my spare time in the mornings in my first year I assisted at an orphanage run by an Australian man and his English wife and they have been here for 10 yrs and have 35 children in one home.
Sept last year I feel in love with a 5 year old child and I talked to peter regarding national adoption and I did further investigation and decided that it was possible for me to adopt a little girl.

She moved in just before Christmas and became part of my life.

The adoption process was going very slowly as I was advised to use the lawyer from the home Mily came from and this lady seemed to lie constantly and just never show up to appointments but promised all was in process and each month I would demand my legal documents and she told me to have patience and wait and wait and wait… until in May 07.

I lost her forever!

The Day before my heart broke!

I sent her back to the orphanage for one night’s sleep as she had a meeting with the children authorities in the morning and I went to visit her the next day and asked how her meeting was they kept asking her where she lived and with whom which this alerted the authorities as they didn’t have any records of her living with me even though I thought the lawyer knew what she was doing.

Mily knew something was wrong as she saw how I had been crying and she heard the lawyer discussing things and she said she didn’t want to stay here and that she wanted to come home and I said that she needed to have a holiday at the orphanage until all the documents where in order for her to return but…. After the 2nd day I rang to see how she was and I was told that she was gone.

The authorities took her away while she was sleeping and she asked where she was going and they said that they were taking her to a hospital and she said can my Mummy come and they said no!
She was put in another orphanage outside of town so they could prepare her for her new adoptive family as they told her that she could never return to me.

She met her new family and was taken to another country. So as I finish up my mission this week and leave next week I have prepare myself to leave again on another grief. Mily had 11 cousins waiting for her in Australia and a large church & family for her but unfortunately the lawyer deceived us and we both never got to say Goodbye. I have to trust that God will take care of her even though say may not be in a Christian home anymore.

Join in and write your own page! It's easy to do. How? Simply click here to return to Cochabamba.