How to Avoid Getting Short-Changed at Bolivian Supermarkets 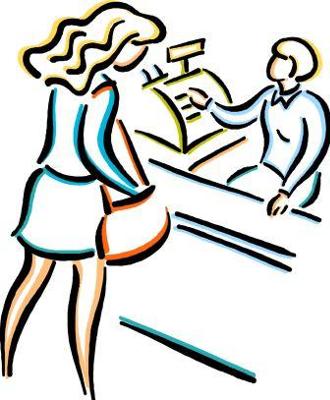 Bolivian supermarkets have gotten into a very bad habit. They claim they don't have enough coins to give change and now expect the customer to have exact change when paying at the register. This has been going on for several years.


To be fair, rumor has it Bolivian coins are now worth less than the metal they are made of and are, therefore, being sold to neighboring countries where they are melted down. Several newspaper articles have been written about the lack of coins in Bolivia. Some supermarkets have taken to pasting copies of these articles near their registers.

The solution supermarkets have come up with is to offer their customers CANDY as change. Basically, when your purchase is totaled, they round up to the nearest 20 centavos, then give the customer what they can in candy as change if the customer does not have the exact change.

Now, as a customer I do my math. I figure there are at least 200 supermarkets throughout Bolivia. At several hundred customers per day x 365 days per year, it adds up to a lot. Granted, that candy also comes at a cost to them, but most of us have seen the cost of a bag of candies and to us, as customers, it just doesn't add up.

There are several ways you can avoid getting short-changed at Bolivian supermarkets. See three ways here, in a discussion on our Expat Forum which began when another expat in Santa Cruz recently noted that "when supermarkets give candy as change, they are making a mint! Feel free to add any solutions you've come up with in our comments section!