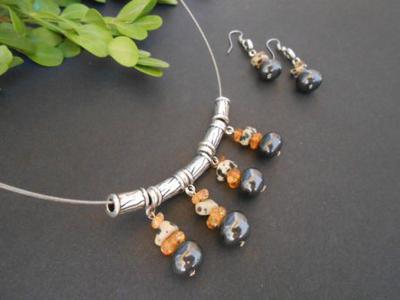 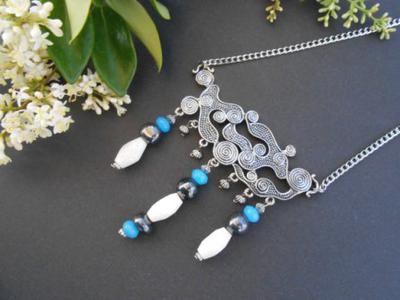 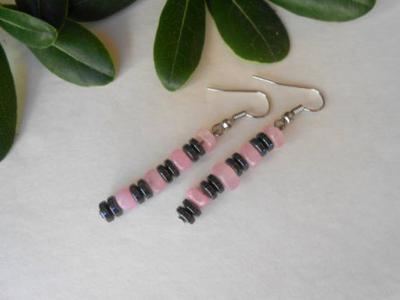 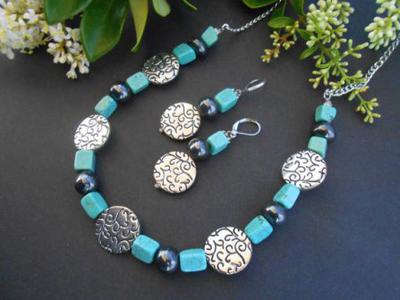 Hematite is actually iron oxide, a mineral that looks somewhat like liquid mercury in that it is usually steel grey to black in its hardened form. However, because it is an iron ore, when pulverized it is generally a deep blood red, and that’s where it gets its name: in Greek, haima or haimatos means blood. Cavemen used pulverized hematite to mix a color we now call ‘red ochre', one of the most common pigments used in cave paintings. Hematite also comes in other colors, including one form called ‘rainbow’ hematite which is mined in Brazil, but in general, all hematite has some red in it.


Surprisingly, or maybe not, hematite is harder than pure iron; however, hematite is formed by thin plates of crystals, which cause it be very brittle. It can be found all over the world as well as on Mars. It is because of hematite that we call Mars the ‘red planet’. Surprisingly, without even knowing that hematite was present on Mars, the ancient Romans believed hematite could make them invincible like Mars, their god of war. The Greeks also associated hematite with their god of war, Ares.

Hematite can precipitate out of water and can be found in layers at the bottoms of lakes, but can also rise to the surface during volcanic activity. Hematite influences the colors of other rocks and minerals as well, including tiger’s eye (called tiger iron when hematite is present), garnets and even rubies to some extent. It can be found in igneous, sedimentary and metamorphic rocks. Because hematite is about 70% iron ore, much of the hematite used in jewelry is actually reddish in color. Interestingly, when heated, hematite can become magnetic! Although it can be found in rocks and minerals all over the world, hematite is primarily mined in the US, Canada, Mexico, Australia and Brazil.

The hematite used in Charisma Bolivia jewelry is imported from the Minas Gerais mines in neighboring Brazil.