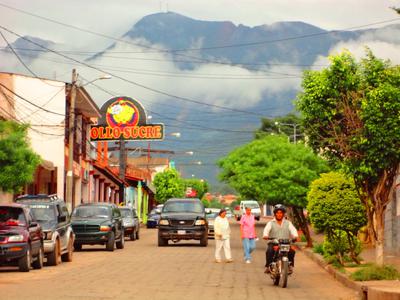 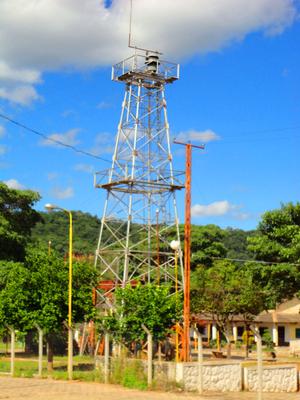 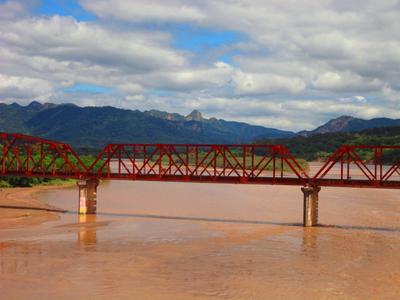 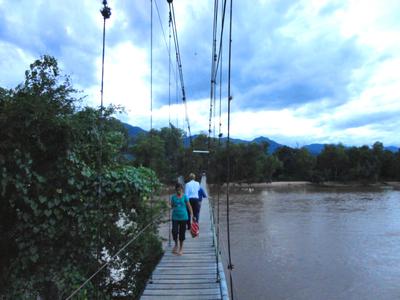 Today we'll be spotlighting the oil and gas capital of Bolivia, the small city of Camiri.


Camiri is a city in Bolivia with an estimated population of 65,897 people known as "Camireños". It is located on the shore of the Parapeti River with rolling hills to the East, North, and South. Its ecosystem is made up of dry forests and canopies with lots of overgrowth of plants and a lot of wildlife, with a humid climate. It was founded on the 12 of July in 1935. The name in Guaraní language was originally Kaami, after that it was changed to Kaamachi and to the current Camiri. It is called the oil and gas capital of Bolivia because this is where very large amounts of petroleum and natural gas are produced.

The "Camireños" are mostly Guaraní and Spanish, but there are also many Aymara and Quecha people, too. It is also one of the main places in between Santa Cruz and the borders of Argentina and Paraguay.

Fun fact: Did you know that Camari was one of the sites where battles were fought during the Chaco War between Bolivia and Paraguay (1932-1935)?

The city has two main plazas, both surrounded by lots of restaurants and stores, along with markets, bars, karaokes, banks, internet cafes, and of course phone centers, because no one can live without a phone.

Camiri is very, very hot during most of the year and quite arid, but it's surrounded by hills and when it rains it's very dense and green.