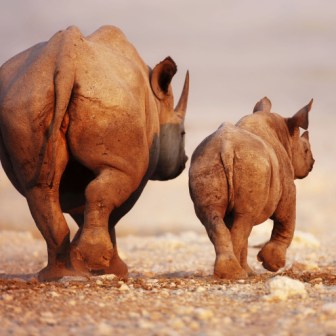 So today is Mother's Day in Bolivia. Let's dig deeper into how Bolivian Mothers Day is celebrated. Here is today's Bolivian Holiday Highlight.

The date of Mother's Day changes across the world. In America it's the second Sunday of May. But in Bolivia it's the 27th of May no matter what day it is. In Bolivia not only mothers are celebrated but also grandmothers, aunts, cousins, sisters, wives, etc. No one is left out of Mothers Day.

In schools Mother's Day is planned weeks in advance. Now you might be wondering "Why is it so specifically on the 27th of May?" Well, I'm going to tell you. You see....

We interrupt this blog for breaking news! Its' FUN FACT TIME. Today's Fun Fact is: after Christmas, Dia de la Madre is the most celebrated holiday in Bolivia. That concludes this BREAKING NEWS! :)

AS I WAS SAYING! Dia de la Madre, or Mother's Day, is celebrated on the 27th because of a historical event in Bolivia. 103 years ago, in 1812, Bolivia was fighting for freedom from Spain. The Spanish army, with their leader Brigadier General Goyeneche, had just left Cochabamba where he thought he had defeated the Bolivian soldiers there. He was going to Argentina where different people were starting to fight back, too. All of a sudden soldiers from Cochabamba, with their leader Esteban Arze, had attacked so Goyeneche returned to Cochabamba and defeated them. On May 27th when all the men in Cochabamba had been defeated, the women attacked the Spanish army to take back Cochabamba. An old blind women by the name of Manuela Gandarilla gathered the women to fight against the Spanish. The battle took place on a hill called La Coronilla, known today as Cerro San Sebastián. Long story short, the Spanish defeated the women. In 1825 Bolivia eventually did win freedom from Spain, and after that (about 2 years later on November 8, 1827) May 27th was declared Mother's Day in Bolivia.

And so is the story of Mother's Day. Hope you enjoyed and remember today in Bolivia is Mother's Day, so if there's a mother you have in Bolivia or even grandmothers, aunts, cousins, sisters or wives, wish them a Happy Mothers Day. When is Mother's Day in your country?