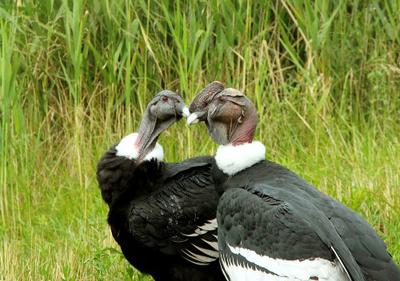 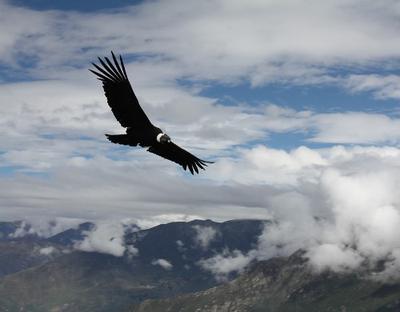 So here is another top 10 for you guys. Today I bring to you 10 amazing facts you might not have known about the Bolivian national bird, the Andean Condor.


#1 - Did you know that condors are national symbol of Argentina, Bolivia, Chile, Colombia, Ecuador and Peru?

#2 - Vultur gryphus is the condor's scientific name. Yes, they are actually a type of vulture.

#3 - They are the largest bird ON EARTH that can fly. I believe I can fly!

#4 - The Andean Condor, found in Bolivia, has the largest wing span of any bird on the planet. Up to 10 feet!

#6 - Condors play an important role in the folklore and mythology of many cultures.

The music in this video is a Peruvian song in honor of the condor called "El Condor Pasa", which loosely translates to "The Condor Flies By".

#7 - They have an odd pattern of laying eggs every other year.

#8 - The Condor is the only new world vulture in which the male looks different from the female.

#9 - In Ecuador and Chile, gold coins have the condor on them.

#10 - Condors can eat up to 3 pounds of food at a time. Just don't scare a condor right after it's had lunch. When condors get scared, they throw up!